The history of bodies on show

Between the late-nineteenth and early-twentieth centuries, Europe and the United States were seeing a golden age of expositions, which invited the public to acquire a new understanding of the world through its exhibits. In the early days, these so-called “World’s Fairs” were largely festivals of industry where cutting-edge industrial products competed against each other; but they would eventually become platforms for imperialist powers bent on colonial expansion to boast their own nation’s prowess. In Japan too, the Fifth National Industrial Exhibition in 1903 included a Taiwan pavilion (Taiwan was then a colony of Japan), as well as the Gakujutsu Jinruikan (Anthropology Pavilion), a showroom of “foreign peoples” from territories “in the vicinity of mainland Japan.”

This exhibition, the brainchild of independent curator Masashi Kohara, takes place at the Kyoto Museum of Crafts and Design in the Okazaki area, the site of the Fourth National Industrial Exhibition. Featured are newly discovered photographs from the Anthropology Pavilion, where human beings were displayed for the first time at an exposition in Japan, as well as around 1000 resources and materials on similar exhibitions from around the world. The exhibition will shed light on how people in this period saw colonies and different cultures, and on where their desires were directed.

In the context of a performing arts festival, this exhibition is significant in that it offers insight into the relationship of seeing and being seen between audiences and performers, and into the history of the body long viewed as “the other” by Western civilization. With Expo 2025 Osaka, Kansai in the pipeline, this is an opportune time and setting to think about topics such as the failings of globalism, racism, and national events, by highlighting the darker side of the illusory bright future promised by World’s Fairs of the past.

Admission to the exhibition maybe restricted due to limitations on the number of visitors at one time.

Born in Aichi Prefecture in 1978, Masashi Kohara is a filmmaker and curator. His documentary films include The Man Who Became a Camera (2003) about photographer Takuma Nakahira. In 2005, he was awarded the 10th Koen Shigemori Photography Critic Award for A Note on Takuma Nakahira, and in 2016, he received the 24th Photographic Society of Japan’s Scholastic Achievement Award. As a researcher at the Izu Photo Museum, Kohara organized Nobuyoshi Araki Photobook Exhibition: Ararchy, Manabu Miyazaki: The Pencil of Nature, Tazuko Masuyama: Until Everything Becomes a Photograph and Ichiro Kojima: To the North, From the North among others. He is the author or co-author of Suspending Time: Life –Photography– Death, Visions of Fuji: An Incurable Malady of Modern Japan, War and Postwar: Images of Japan As Seen in Hodo Shashin (Reportage Photography) and Detective in the Forest among others.

check these out too! 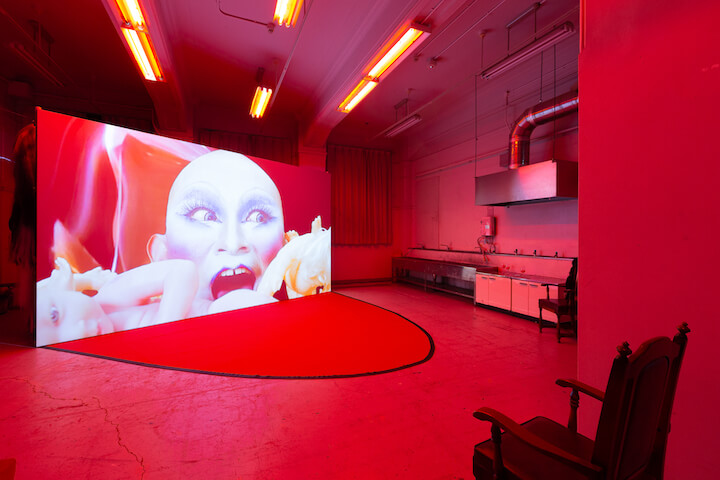 Natasha Tontey The Order of Autophagia 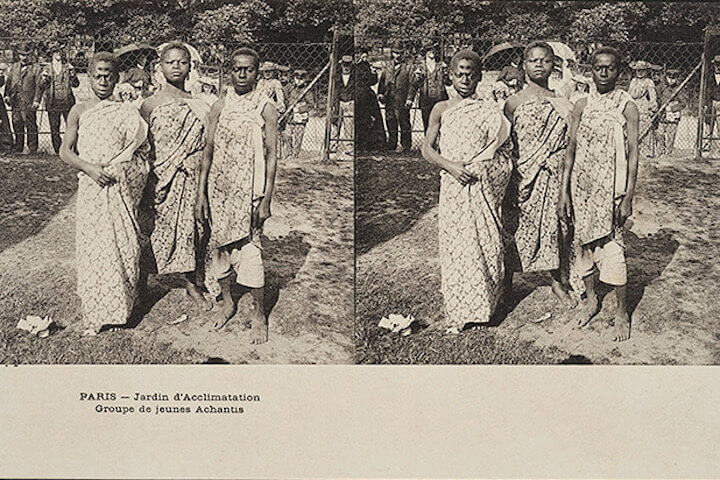