Musician Seiichi Yamamoto who in recent years has had an undeniable influence on experimental music in Japan, will curate a music program at South Hall, ROHM Theatre Kyoto. Yamamoto, a member of numerous bands including BOREDOMS and Omoide Hatoba has also been involved in Osaka‛s legendary live music venue Namba Bears since 1987. Over thirty years Namba Bears has produced many musicians and bands with unique personalities. The influence this has had remains strong in Kansai and extends beyond the music scene to artists of various genres.
This is a huge one-day-only session featuring musicians gathered by Yamamoto. There‛s no doubt that the content will reach the farthest poles of experimentation.

Born in Hyogo prefecture, Seiichi Yamamoto is a sound artist based in Kyoto. A member of numerous experimental bands including alternative rock band BOREDOMS, abstract rock laboratory band Omoide Hatoba, pseudo pop band Rashinban, cosmic dance band ROVO, punk band MOST and mathematical puzzle groove band PARA. Yamamoto is also involved in numerous other bands, groups and solo works while also active internationally as a musician, songwriter, composer and producer through sessions with musicians at home and abroad. His solo works include selfy, Crown of Fuzzy Groove, RHAPSODY, PLAYGROUND and CAFE BRAIN among others. He has composed music for films such as Mind Game (directed by Masaaki Yuasa), Ichi the Killer (directed by Takashi Miike) and Adrenaline Drive (directed by Shinobu Yaguchi) as well as continuing to release work as a writer, painter and photographer. His published books include Ginga (1999), Yun (2008) and imayura (2014). 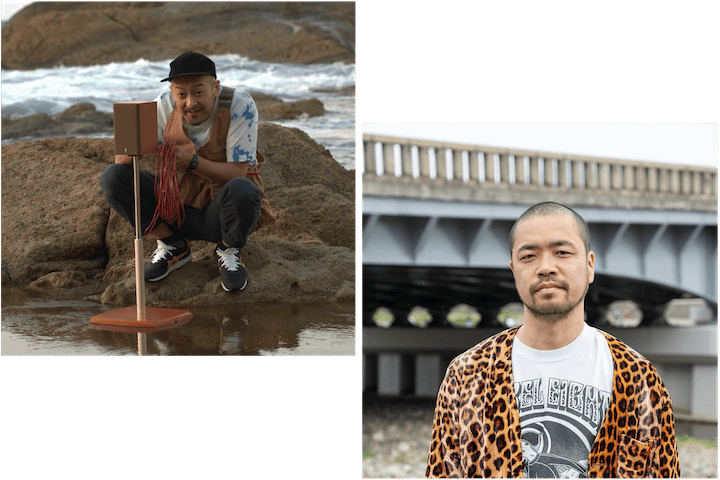 Super Knowledge for the Future [SKF]